The publication formats will not change and will continue to be .csv and .xml. However, the number of visits and downloads will reflect the accumulated number of visits, since the inauguration of the new portal (02/23/2017) of the dataset or datasets that are replaced.

This change will mean that the portal presents, in absolute values, a decrease in the number of datasets in favour of a better quality of the published ones. 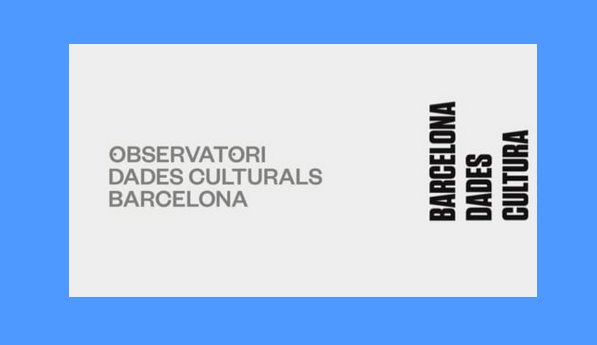