The Open Data BCN service, managed within the Municipal Data Office (OMD) of the Barcelona City Council, has been a reference within the agreement that has been established between the cities of Bologna and Barcelona.

Both municipalities have collaborated on projects to improve the citizens' quality of life on issues of common interest thanks to a wider access to data and its sharing between the private sector, public administration and citizens.

As an example we highlight the data story "the breath of the city" published on the Open Data Comune di Bologna, which, through a series of interactive visualizations and the publication of the corresponding datasets, allows to analyze four areas of the center of Bologna, piazza Maggiore / Podestà, piazza di Porta Ravegnani, piazza dell'Unità and Giardini Margherita, with the dual objective of showing both the daily and time zone influx and the services available in an environment that can be reached within a maximum 15-minute walk. 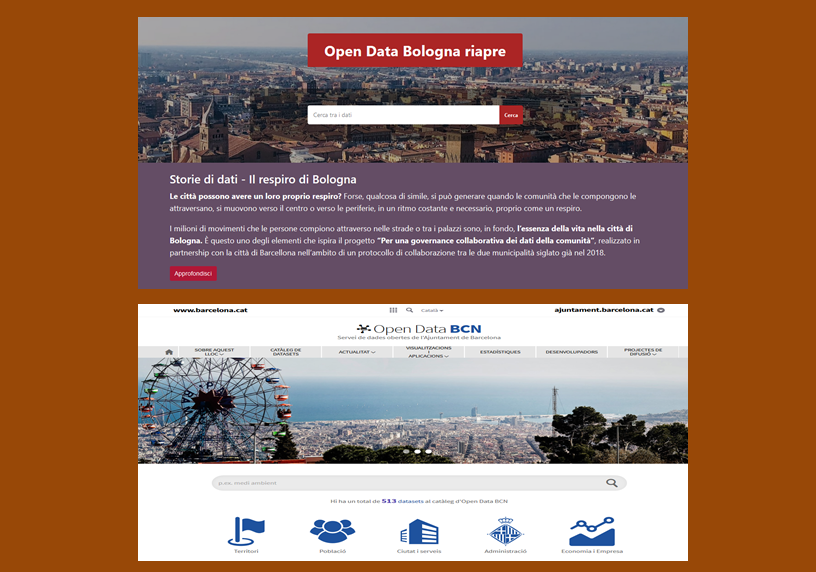