Within the framework of the general improvements being made to the Open Data BCN portal, the data sets for car parks and taxi ranks can, from now on, be consulted in XML format, instead of CSV, as was the case until now. In the same vein, the updating period has also been improved, from monthly to weekly. The City Council’s open data portal is undergoing a process of improvements in the quality and frequency of the information made available to the general public. 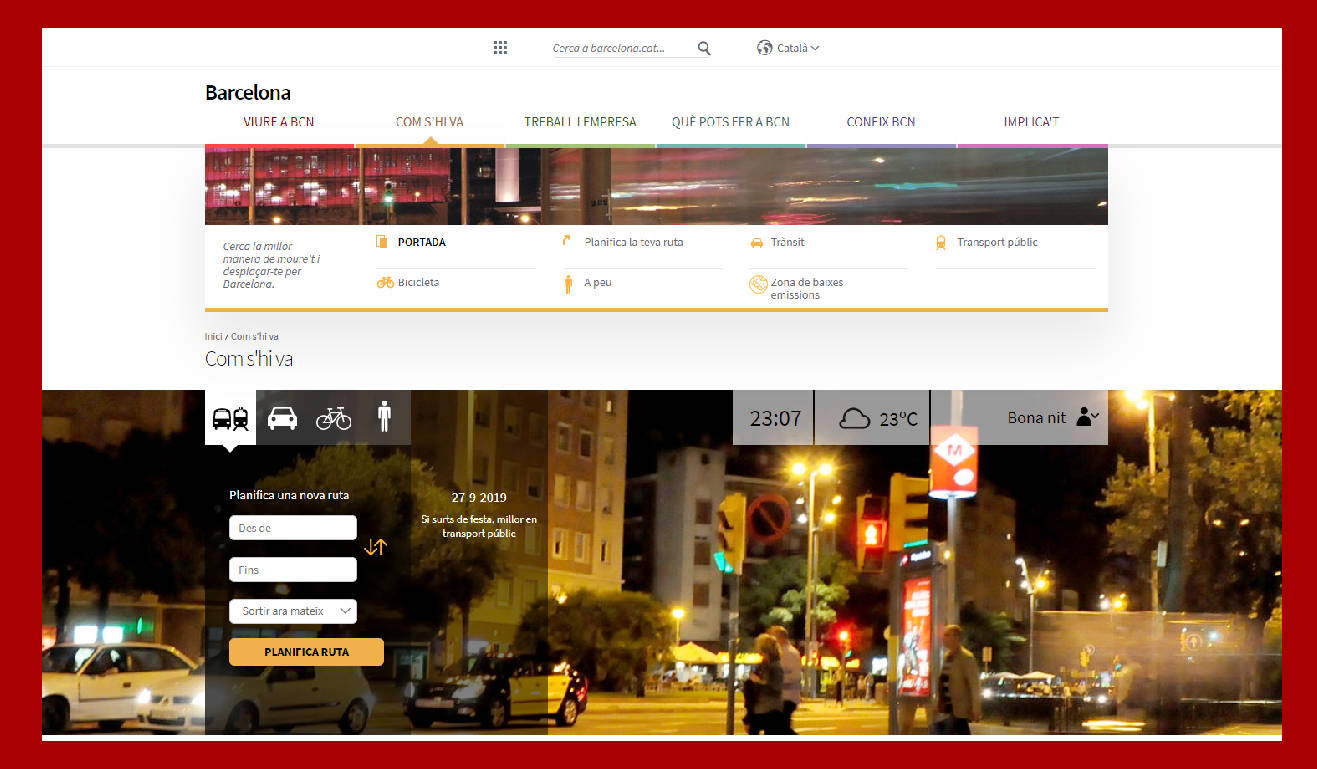